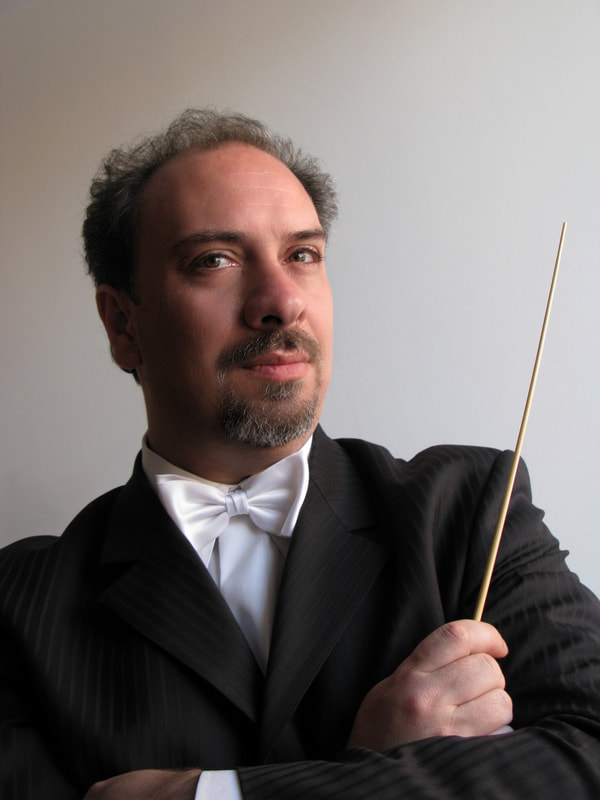 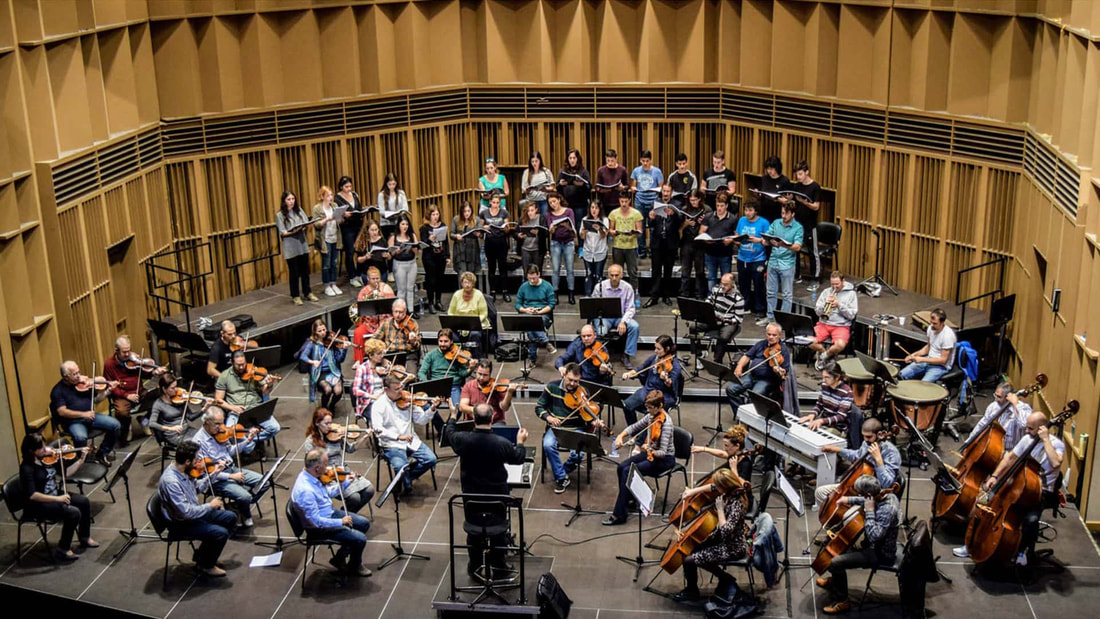 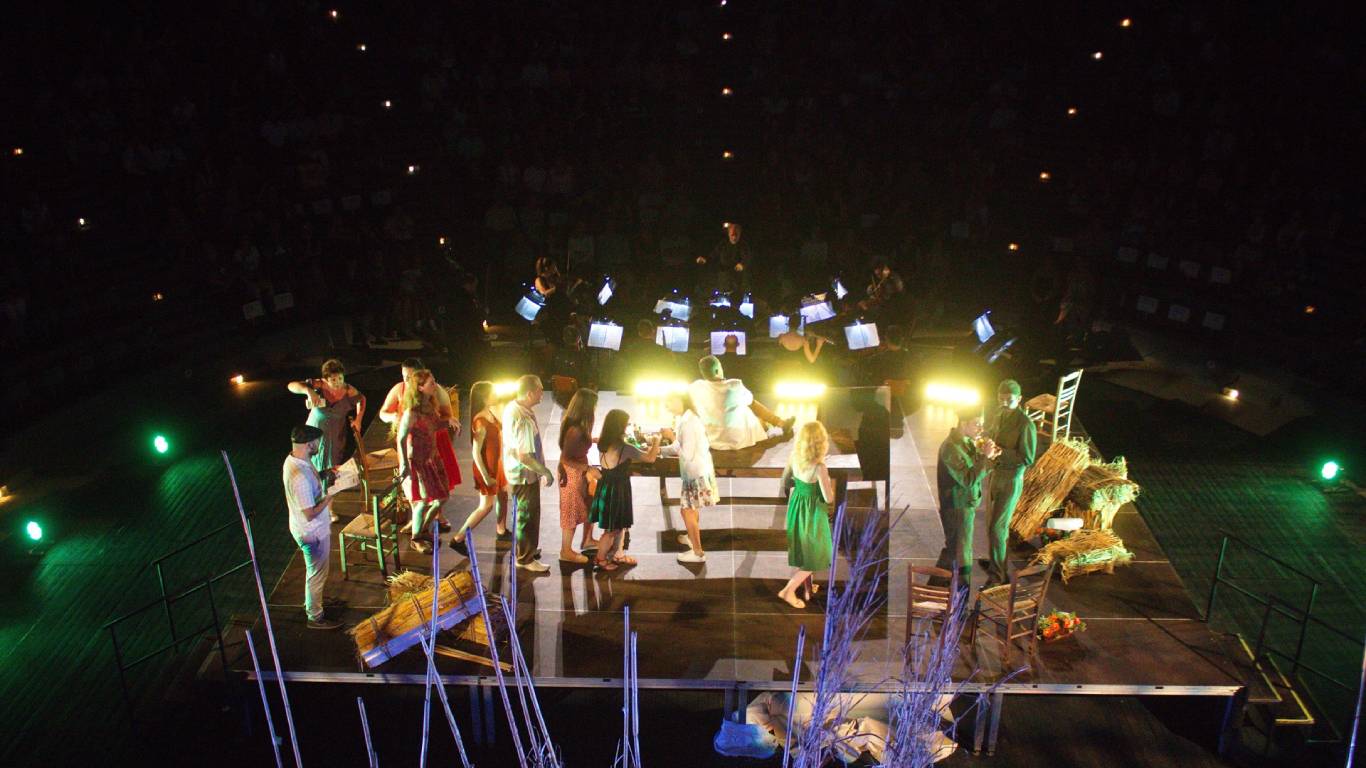 ​Born in Athens in 1968, he obtained his diplomas in Harmony, Counterpoint and Fugue at the Athens National Conservatory and his diploma in Composition at the George Fakanas Art Conservatory.

He was then awarded the ALCM and LLCM Diplomas in Orchestra Conducting (London College of Music, Thames Valley University). He has also received his diploma in Wind Instrumentation at the Zografos Conservatory (Athens, Greece), as well as his diploma in Choir Conducting by the Athens Kodály Conservatory, having also been also awarded with the First Prize.

While studying, he took courses of orchestration and composition with Spyridon Mazis. He also took tutorial classes in piano, violin, brass instruments and classical singing.

He has attended numerous seminars, such as: a Choral Seminar organised by the Municipality of Athens (CHROE Innovating Programme) – subject: "Contemporary Technology – assisted research and study of traditional music", various Pedagogy and Music Technology Seminars, organised by the Hellenic Association for Musical Education Orchestra Conducting Seminars, hosted by Mo Michalis Economou and Sebastian Gottschick, orchestra conductor and professor at the Köln Music Academy and Seminars on the Kodály music education system, hosted by Michalis Patseas.

In the year 2000, he founded the "Eklipsis Vocal Ensemble", intending to promote mainly the 20th and 21st century vocal music. As his conductor, he has hosted numerous concerts (around 110) throughout Greece and has collaborated with various composers, ensembles and organisations (e.g. with the Paraolympic Games 2004 Organisational Commitee)

His compositions include works for different orchestral and vocal ensembles, in atonal and contemporary classical style, reaching the boundaries of jazz. Some of them were performed in various Athenian concert halls.

He has taught at the Musical Studies Centre "PHILIPPOS NAKAS" (Athens, Tripolis), at the "Voula Conservatory", at the "DITHYRAMVOS" Music School, at the Classical and Contemporary Music Conservatory and at the Conservatory "With Instruments" ("ΕΝ ΟΡΓΑΝΟΙΣ").

He is also the artistic director of the Tavros Conservatory (Athens) and a trainer in Advanced Music Theory at the "Zografou Conservatory" and in Choir Conducting at the "Athens Kodály Conservatory".